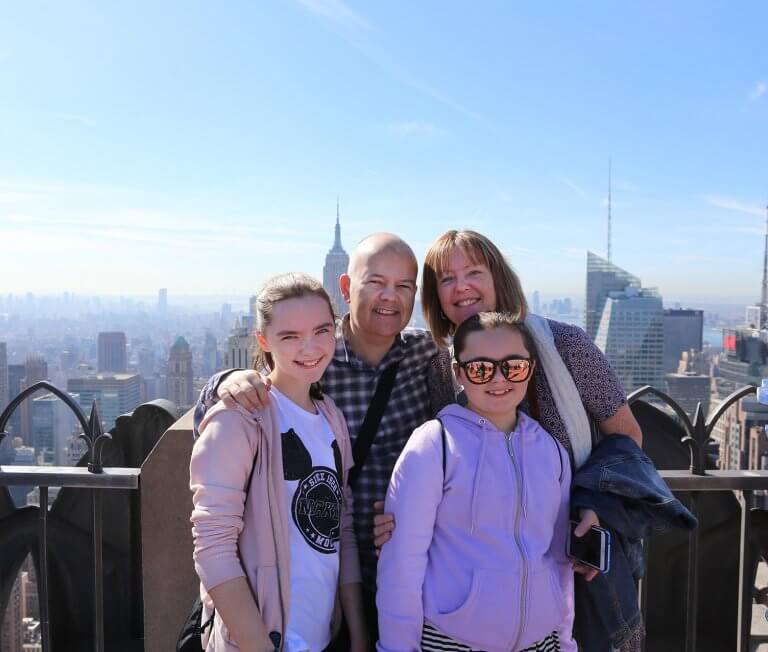 So this is the first of our new digital newsletters.…over the last 14 years we have sent physical A4 newsletters in the post to our clients (and a long time ago Christmas cards too!). The idea being that they help you keep abreast of what is going on in the mortgage market, giving you a general understanding of changes in the financial world, it helps us to keep in touch with you on these matters and at the same time keeping you abreast of family updates too (via a separate link here). I have also been known to add the odd cheesy joke into the mix too.

So why move away from postal newsletters? Well whilst I have always enjoyed writing them, the time and monetary cost to produce each one is quite high (imagine Sharon, the girls, my 82 year old mother and myself spending an evening printing labels, folding newsletters, stuffing and stamping envelopes every 6 months or so and that’s after the 2-3 week period it takes for them to be written, printed and delivered!).

My intention isn’t to change the content so much as to minimise the time it takes to produce each one in the hope that I can send them in a more timely manner. With the recent base rate change it would take me close to 2-3 weeks by the time I had written, compiled, printed and posted a newsletter that incorporated the subject, whereas email/web based newsletters can theoretically be produced and sent in a couple of hours. Additionally I tend to end up with the failed intention to write two a year and getting to September and realising I’ve missed the summer one again!

I would be happy to receive any feedback you may feel you can give. My email address is advice@sbms-online.co.uk and further contact details can be found here.

So, on a personal front we had a short trip to New York in October, after a hiccup where Emily’s ESTA had not filtered through to the airline’s system we finally flew at 4pm, having originally arrived at the airport at 10am.

We visited the Rockefeller Centre both day & night, Time Square, the bottom of the Empire State, the Staten Island Ferry to view the Statue of Liberty from the Hudson, an American Diner (I had the biggest Chili Dog ever!) and the 911 memorial and tour.

We also went ice skating and took a horse drawn carriage ride around Central Park, Macy’s, walked along Broadway and ate breakfast from a NY food truck every morning!

In other news, Emily has just turned 13! She had a party at the local village hall, it had all the hall marks of a teenage party…slow dances, music I have never heard of and too much skin on show (not from Em’ though!). Given that the average height of a 13 year old boy seems to be over 5 foot (and I’m only 5′ 6″ at a push) I am not looking forward to the first time a ‘lad knocks for our Em…and it will only be another 4 years when I have the pleasure of  teaching her to drive…

Lucy has continued to excel at school and has a couple of foreign school trips due next year, she follows her sister into year 4 of the Middle school next September (at which point Em’ will be going to Upper School).

Be careful about drink driving as we are getting close to Christmas and police are out checking on people.
Last night I was out for a few drinks and one thing led to another and I had a few too many sambuca and then went on to wine. Not a good idea!
Knowing I was over the limit I decided to leave the car in town and took a bus home, I passed a police checkpoint where they were pulling over drivers and doing breath tests.

Because I was in a bus they just waved me past. I arrived home safely and had no accidents, which was a real surprise because I have never driven a bus before and I cannot remember where I got it from ………….

I saw my mate Charlie this morning, he’s only got one arm bless him.
I shouted – “Where you off to Charlie?”
He said, “I’m off to change a light bulb.”
Well I just cracked up, couldn’t stop laughing, then said,
“That’s gonna be a bit awkward init?”
“Not really.” he said. “I still have the receipt, you insensitive b*****d

A woman brings 8 year old Johnny home and tells his mother that he was caught playing doctors and nurses with Mary, her 8 year old daughter.
Johnny’s mother says, “Let’s not be too harsh on them…. they are bound to be curious about sex at that age.”
“Curious about sex?” replies Mary’s mother. “He’s taken her flipping appendix out!”

First thing this morning, there was a tap on my door.
Funny sense of humour my plumber has.

Anyway Merry Christmas to you and yours, we hope Santa brings you all you wish for, along with continued good health and plenty of joy.