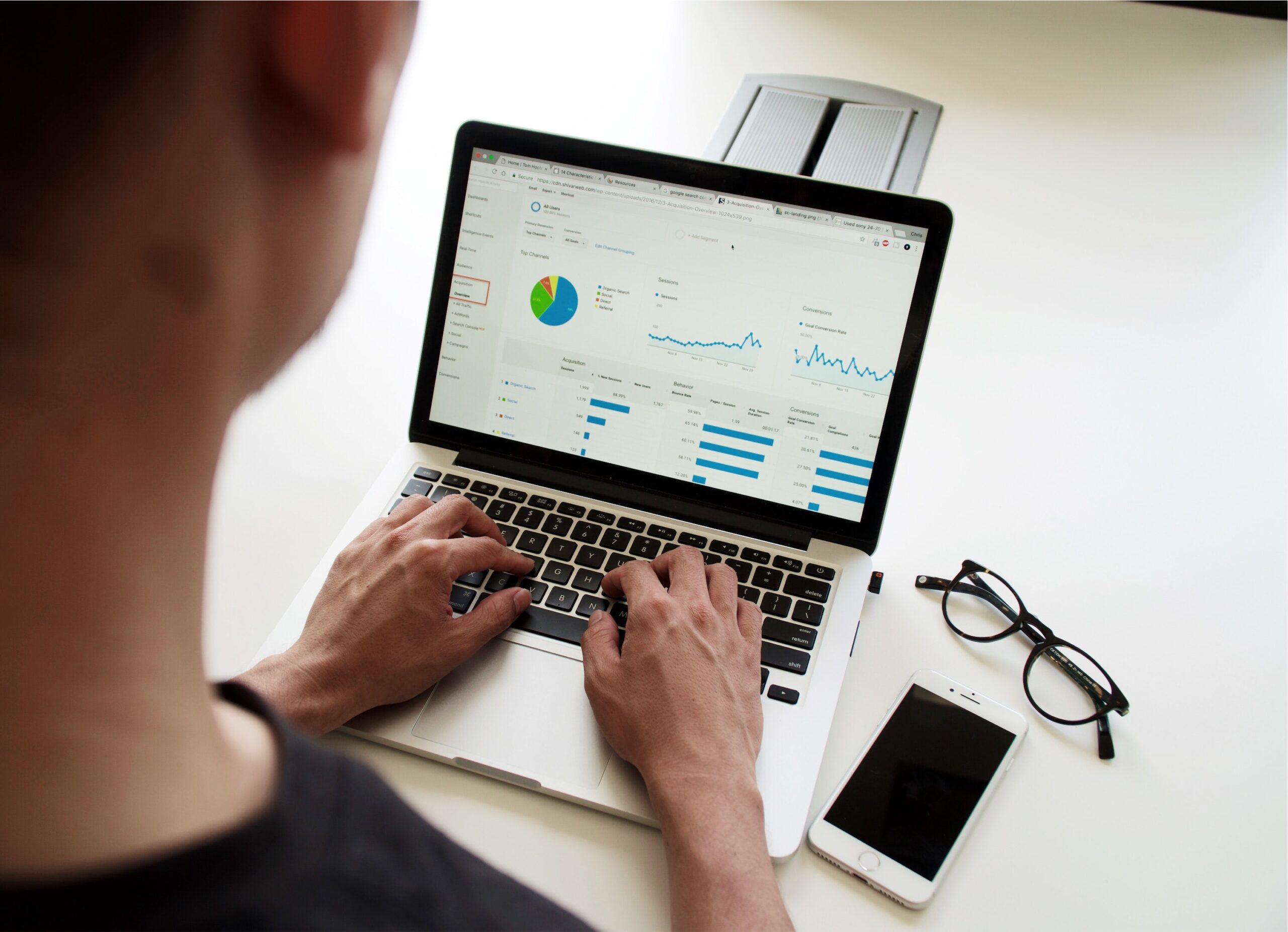 We paid 98.9% of life insurance, 93.2% of critical illness claims and 88.8% of income protection claims. Of the small number of critical illness claims which were not paid, the most common reasons were non-disclosure and for conditions not being met. Similarly, the most common reasons for an income protection claim being declined was due to the definition of disability not being met, followed by misrepresentation of important medical information either before the policy was taken out or following an accepted claim.

We’re in the business of paying claims and in 2017 we paid £636 million across Life, Critical Illness, Terminal Illness and Income protection.
This is equal to £1.74 million everyday. That’s 30 million more than in 2016.

£2.7 Billion That’s the amount we’ve paid out in life, critical illness and terminal illness claims over the past 5 years.

Over 13,000 of our customers received claims payments on their life, critical illness, terminal illness and income protection policies in 2017.

Children’s critical illness cover (a free option on the policy) 92.7% of claims paid out, with top 3 conditions being 66% cancer, 7.1% stroke and 5.5% benign brain tumour

Income Protection Claims – 94.8%of claims paid out with the average age of claimant being 42

Our comment – What this goes to show is that life companies are in the business of paying, one once explained to me that the best advert for new business is paying out when receiving a valid claim as there is no better ‘advert’ than a customer receiving the funds they need, when they need it most (or their family receiving the benefit of the protection if the policy holder has died).

We look at the ‘whole market’ when it comes to

We will talk you through how each of the above work, what level of cover you should consider (depends upon if protecting mortgage and/or extra cover for family), the term and other options within each type of policy (e.g. deferred period, indexation, level/decreasing cover, guaranteed or reviewable premiums etc). Also take into account any exisitng cover you have via exisitng policies or cover via your employer….

Most people believe that the cover provided by their employer is sufficient for their needs when the reality is that too many people (even with employer benefits) are drastically under protected and would suffer in the event of a life changing event i.e. inability to work, critical illness diagnosis or loss of a partner.

The only way to know whether you should take more cover (or amend what you have) is to take proper advice (going on a comparrison website does not even come close to comparing with professional advice!).

We do not normally charge for such advice, instead receiving commission from the provider BUT importantly what the life company pays us does NOT increase the price you pay…in fact in a lot of examples you will pay less arranging cover through us compared to going to your bank, a tied adviser or directly to the insurer!